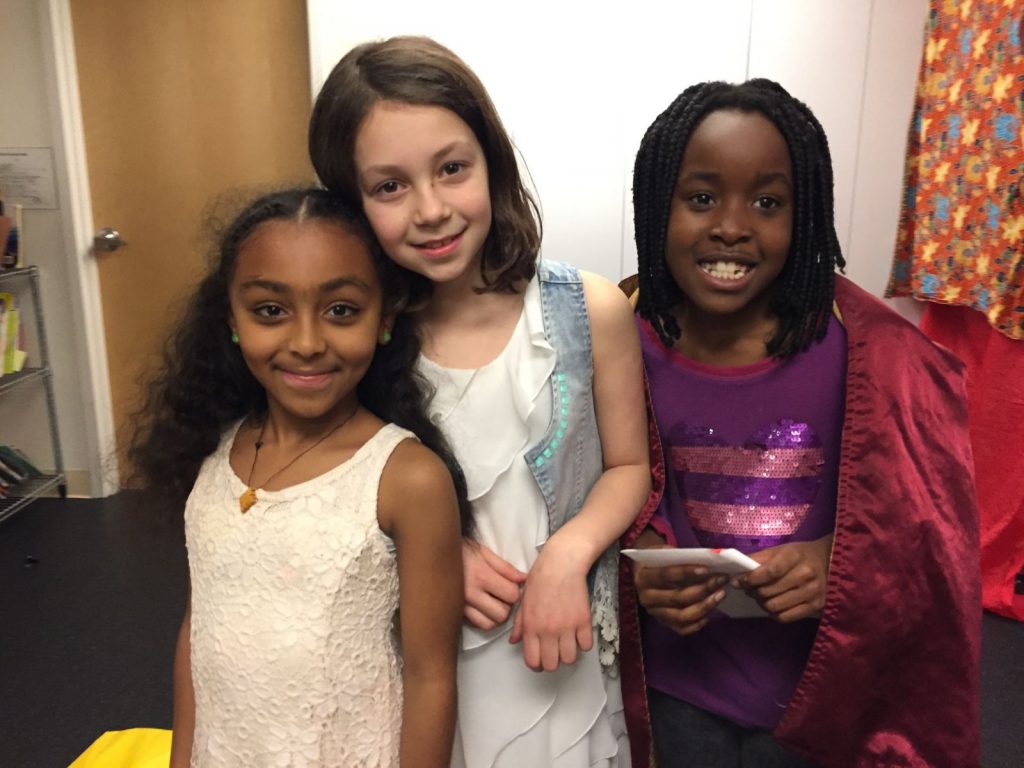 What we do, and what we say matters!

It was 15 years ago this August when I was sitting at a table with my parents and their friends at some function I probably didn’t even want to attend.  I was undoubtedly filling my face with cake at the table, having decided I was “way too cool and way too old” to be seen interacting with the group of 5-year-olds who were running around and playing games on the dance floor. I remember my mom, who had just transitioned from spending years as a part-time educator, to running her own daycare full-time, saying to her friend, 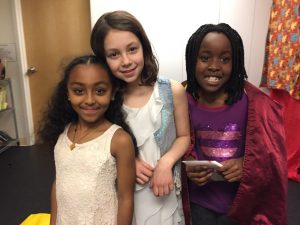 “Look at that, isn’t that something!  Children of different ethnicities playing together.  Children truly don’t see race.”  And well, she’s wrong. Children do see race. And from a very young age as a matter of fact. Because of the social environments we live in, they are able to make connections between the neighborhoods we live in, the places we shop and the cars we drive with the color of our skin, which helps drive their logic in how they view and understand race, privilege, and inequality.

It’s funny how those words, as well as the memory of that delicious piece of cake, have stuck with me throughout the years.  I have always wondered, at what point in my life did I suddenly become aware of the different pigmentations in people’s skin.  And when exactly did race settle firmly in as a social-construct within my thinking?  Was it when I was lying in bed the night after my 8th grade graduation?  When I was unable to close my eyes as I remembered all the faces in that room, all the faces that shared the same skin color as me?  Or was it 12 months later, when I was lying in the same bed after completing my first year of high school, trying hard to close my eyes to shield myself from the harsh realities of a world where access to a quality education is inaccessible to people of color.

As one of only a handful of students of color – 17 out of about 800, to be exact – in a predominately white high school in the suburbs of Buffalo, NY, I remember constantly battling feelings of guilt and shame for who I was.  From locker room banter, to disparities in the classroom, to what was said to me in private by one of the higher-ups at the school, “Work hard on the gridiron because your kind can’t get it done in the classroom,” if there’s one thing I learned growing up, it’s that the things we do, and the things we say to a child, matter.

Shame and guilt related to the color of my skin became almost overwhelming as those damaging words traveled with me throughout my high school years and into college.  As I flourished more and more on the football field, it became increasingly difficult to step out from behind the helmet to participate in an academic world that labeled me as inferior.  But just as the words of a past educator brought me down to my lowest point, ironically enough, it was the words of a college professor that turned it all around for me.  This educator was one who respected me as a whole person, one who saw I was capable of breaking barriers, one who didn’t view me as a statistic, but saw I was able to achieve greatness.  This educator was one who allowed me to be… well… me.

Now for me, I was able to turn that negative experience into an MBA.  But for many, bias like what I experienced as a 14-year-old can have the power to discourage a person from achieving all that they have the potential to become.  While some people may argue the effects of bias are over-exaggerated, and some may even question whether we should talk about bias at all with young children, it is important to recognize that bias comes in many different forms.  And, as we’ll explore in many of this year’s Educator Discussion Series events, early experiences of bias often affect children for the entirety of their lives.

We would all love to be truly unbiased and treat everyone we encounter with equality and respect.  But the truth is, we are all susceptible to the effects of bias in one way or another.  Over time, we can even come to draw a sense of comfort and security from our biases.  But what’s important to note is that this sense of security, at times, comes at a cost.  It comes at the expense of bringing up our children to be successful in a diverse and changing world.    That’s why what we do, and what we say, matters!  Our actions as role models to children may negatively affect their outcomes for the rest of their lives.  But our actions as role models to children may also allow them to be able to engage with others and empower them to be tomorrow’s change makers.  Thus, in a world where the ugliness in people has increasingly prevailed, Anti-Bias Education isn’t just good to have, it’s a must have. 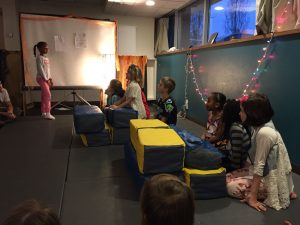 While it would be impossible to tackle all the many ways bias, discrimination, microaggression, and prejudice can show up in the lives of children in even a whole year of Educator Discussion Series events, I do hope you’ll take some time to become more aware of discriminatory habits we as educators, parents, politicians and role-models in children’s lives may commit on a daily basis.  I invite you all to join me as part of a community who shares in a vision for anti-bias education, and as part of a community striving to ensure all children have equal opportunity to become all that they can become.

Although still present, the days of turning up a proverbial nose are dwindling.  But that’s not because people are suddenly becoming less racist, it’s because silent racism is thriving.  We are all racist.  We may claim we would never do or say anything racist but the fact is to some degree we are.  Silent racism is as dangerous if not more than blatant acts because as silent racists, we view ourselves as innocent and therefore, not responsible for the inequalities in our world.  As a predominantly white preschool in an affluent neighborhood, we recognize racism, bias, and discrimination as sociological issues that, more often than not, lower the life chances of people of color, and overrepresents people of color in the welfare system, the criminal justice system, negatively in the media and through other mediums.  Knowing we are, to some extent, biased, we must work 10x harder to ensure we don’t tiptoe around issues and instead, address them head on.  That’s why for the 2017-2018 Educator Discussion Series, we are focusing our efforts in helping Seattle educators unpack our “white privilege” and seek ways that our schools can help address the opportunity gap.  Will you join the cause?  For more information on the speakers and events lined up for the 2017-2018 Hilltop Educator Discussion Series, please click here.

6 thoughts on “What we do, and what we say matters!”