At Hilltop curriculum is happening all the time. We pay close attention to where children’s passions and interests lie to develop in-depth projects to challenge children’s learning. We have a number of mixed-age preschool and pre-k classrooms, as research shows that children thrive in such settings as they allow children to step into leadership, nurture each other at different stages of development, and grow at their own pace. 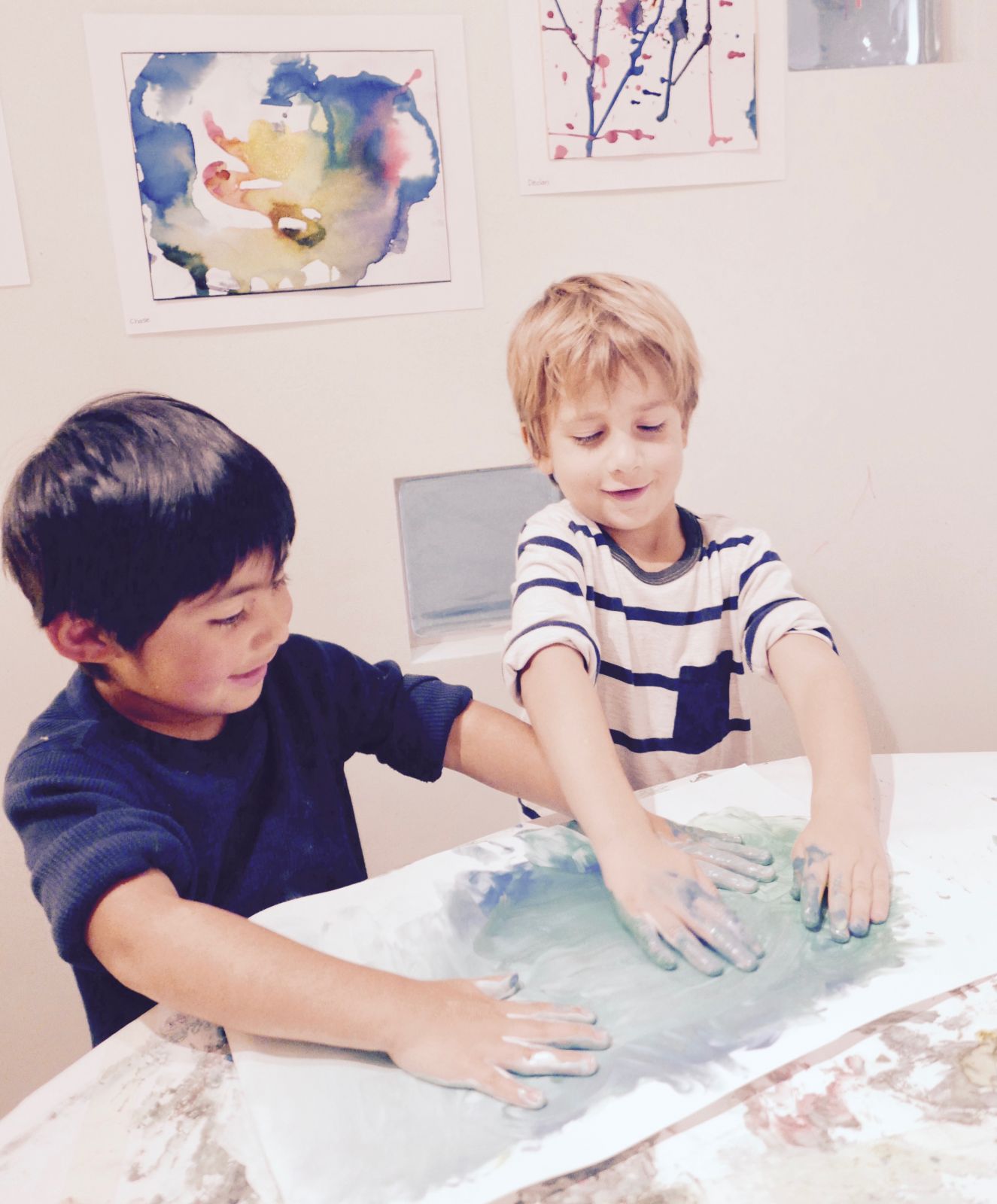 Hilltop offers a total of five classrooms for ages two to five as part of our full-day preschool and pre-k program. These classrooms are open between the hours of 7:00am-6:00pm Monday through Friday and have three, four, and five day schedules available. We have diaper-changing facilities for some classrooms. We are open all year, closing early once a month for professional development of our faculty, quarterly for in-service work days, for federal holidays, and for a seven to ten day winter break.

Half Day Toddler, Preschool, and Pre-K

Hilltop offers a half-day preschool and pre-k program (Beach Room) in addition to our full-day classrooms. This program is available for children 30 months and older who are out of diapers during the day. The classroom is open from 9:00am-1:00pm and follows the Seattle Public Schools closure calendar. 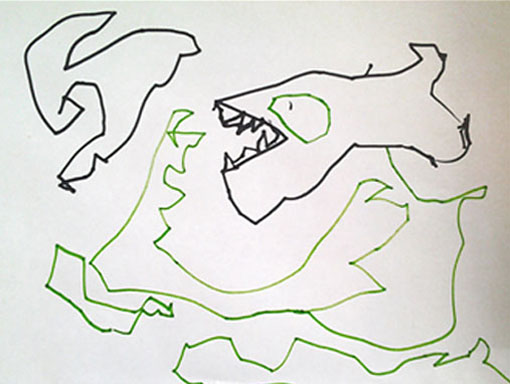 Stories from the classroom: Pre-literacy

Will rarely sleeps during our rest time and so most days he waits in anticipation for the opportunity to have a clip-light and drawing. Since he began in our classroom, I have watched the process as he takes his materials, a piece of white paper, a sharpie and a clipboard, and draws on his own. For many months Will has drawn motion, which looks like scribbles, seeming to be more into the physical and sensory experience of putting sharpie to paper, but last week there was a change.

Will held his sharpie and began to make lines into bigger shapes, curves and jagged steps, connecting to each other, starting and stopping and starting again in a new location. After a while he paused and looked at what he had created, then with a surprised expression he said, “Look! I drew a monster eating a fish eating a monster!”

Will is in a rapid stage in many areas of his development and this is a perfect example of how, in a few short months, he has had an explosion of brainpower and awareness. Will exhibited pride in his accomplishment as he named his work to me. As his level of skill increases so does his confidence and maturity. I wonder how he suddenly moved to this representational stage of drawing. Have his peers influenced him? Does this new step come from the daily practice that Will experiences during this quiet time?